Ebony Buckle is a London-based singer/songwriter, originally from her tropical seaside home of Townsville, Australia. Writing and performing with her husband, musician Nick Burns, who also produces her music, Buckle uses captivating stories to hold a mirror up to herself and the world. Reflected in these songs is our humanity – our wants and needs, our struggles to fit in or break out. Throughout all of this is the hope that we can connect, that we can see the magnificent beauty of our universe and that we can grow and learn and evolve without fear.

Her latest single “Wonder” is inspired by the world’s loneliest whale. “52” was first discovered in the 80s, singing at a frequency of 52hz (higher than any species known to humans). It was believed that this whale would not be heard by any of the other whales in the ocean, but now after decades of research there is another theory, that the whale’s song is heard by all other whales, as it stands out with its uniqueness. In awe of this natural wonder, Buckle wanted to give us a different perspective of the whale, turning her into an interdimensional traveller, who has lost contact with her home planet. The whale calls and calls for companionship, as she drifts further away. However, it is not despair she feels, but wonder. Pure, intoxicating wonder at the new worlds she is discovering. The song reminds us to look at the world and ourselves, and see the wonder coming from within.

The stunning, other-wordly music video for “Wonder” is created by animator Luke Taylor, with video by Sky Zhou. Featuring breathtaking scenes and far away galaxies, it will truly transport you to another dimension and leave you there.

“Wonder” is the first song from Buckle’s upcoming debut album Disco Lasers. The album is a collection of audio-visual stories celebrating the wonders of our universe and how we as human beings make sense of our existence through folklore legends, science and our imagination. Over the last year Buckle has been building a community of poetry and music lovers around her music, using the platform Patreon. Her patrons have given Buckle the complete freedom to create and share with us a body of work that is entirely independent. The album will be released as separate songs each month, allowing the listener and those who are curious to join the journey and immerse themselves in a different story every time.

For those who are curious to have a sneak peak into Buckle’s world, we recommend her newsletter ‘letters from a strange planet’, which is sent out monthly and is filled with stories and news about the world she is creating. 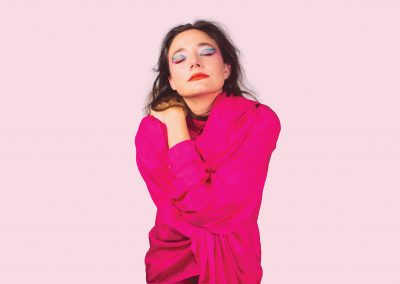 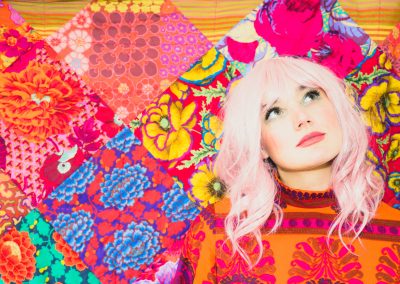 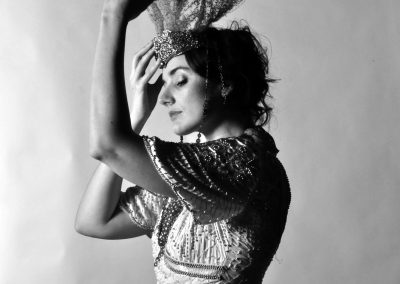 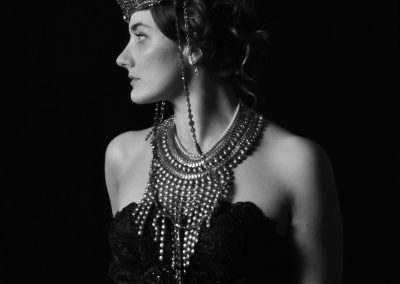 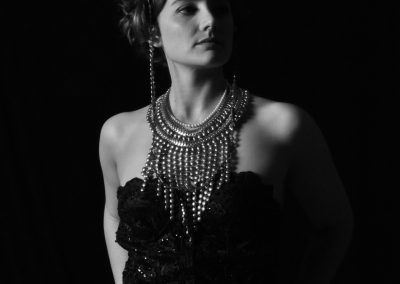 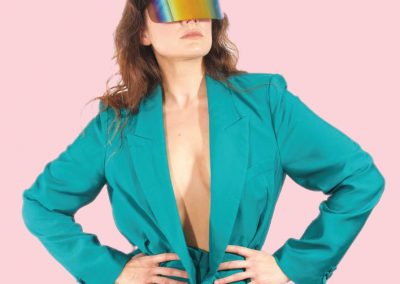 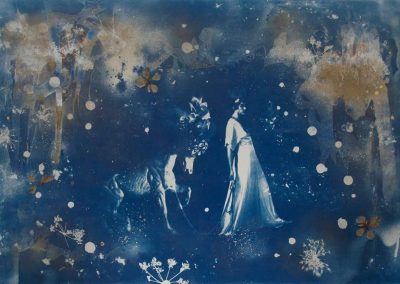 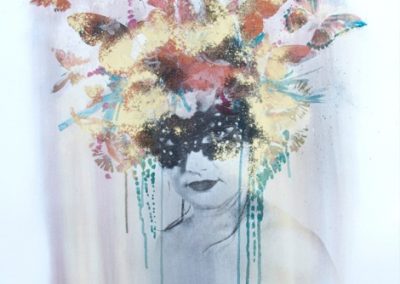 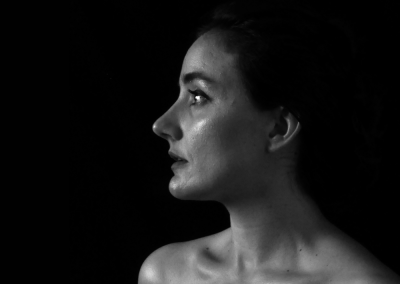 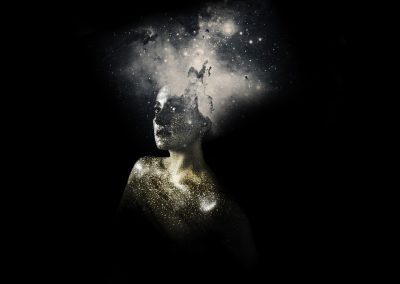