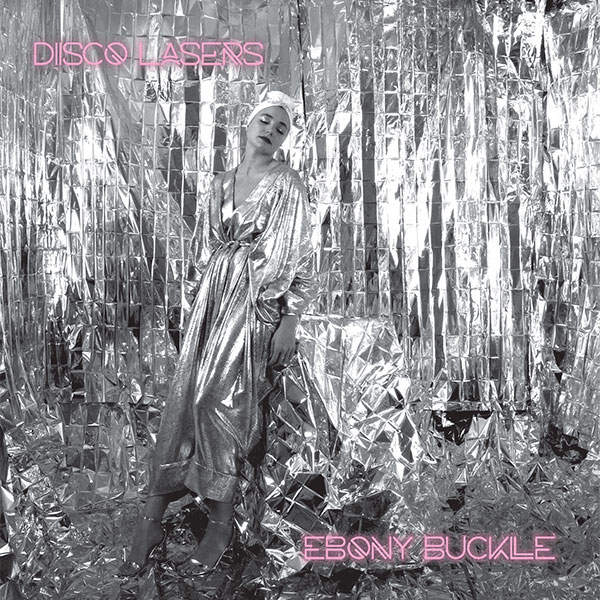 “I defy you to name another album as colorful and imaginative as Ebony Buckle’s Disco Lasers.” – Atwood Magazine

Ebony Buckle’s debut album Disco Lasers is a collection of audio-visual stories celebrating the wonders of our universe and how we as human beings make sense of our existence through folklore legends, science and our imagination.

Over the last year, Ebony has been building a community of poetry and music lovers around her music, who have been supporting her along the way as her patrons. Disco Lasers is an entirely independent release funded by them. 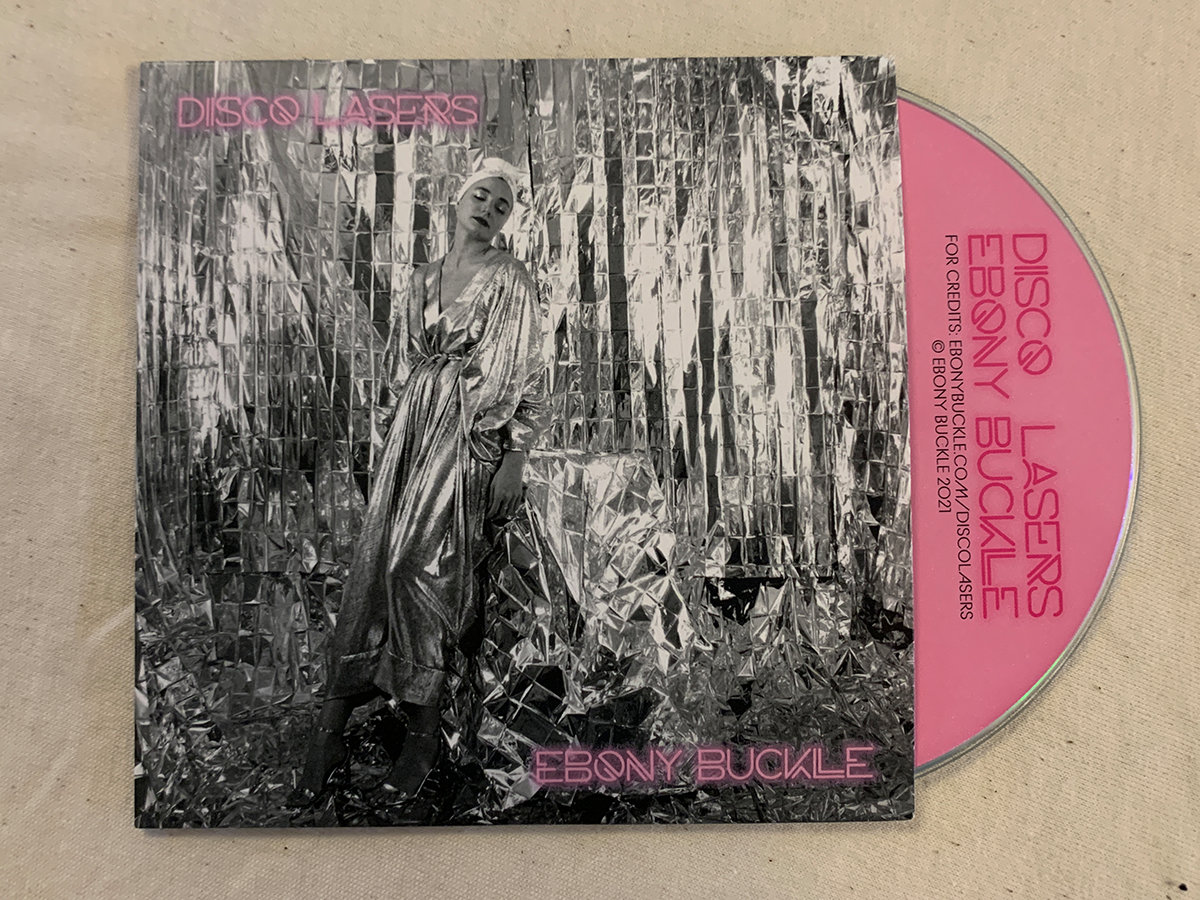 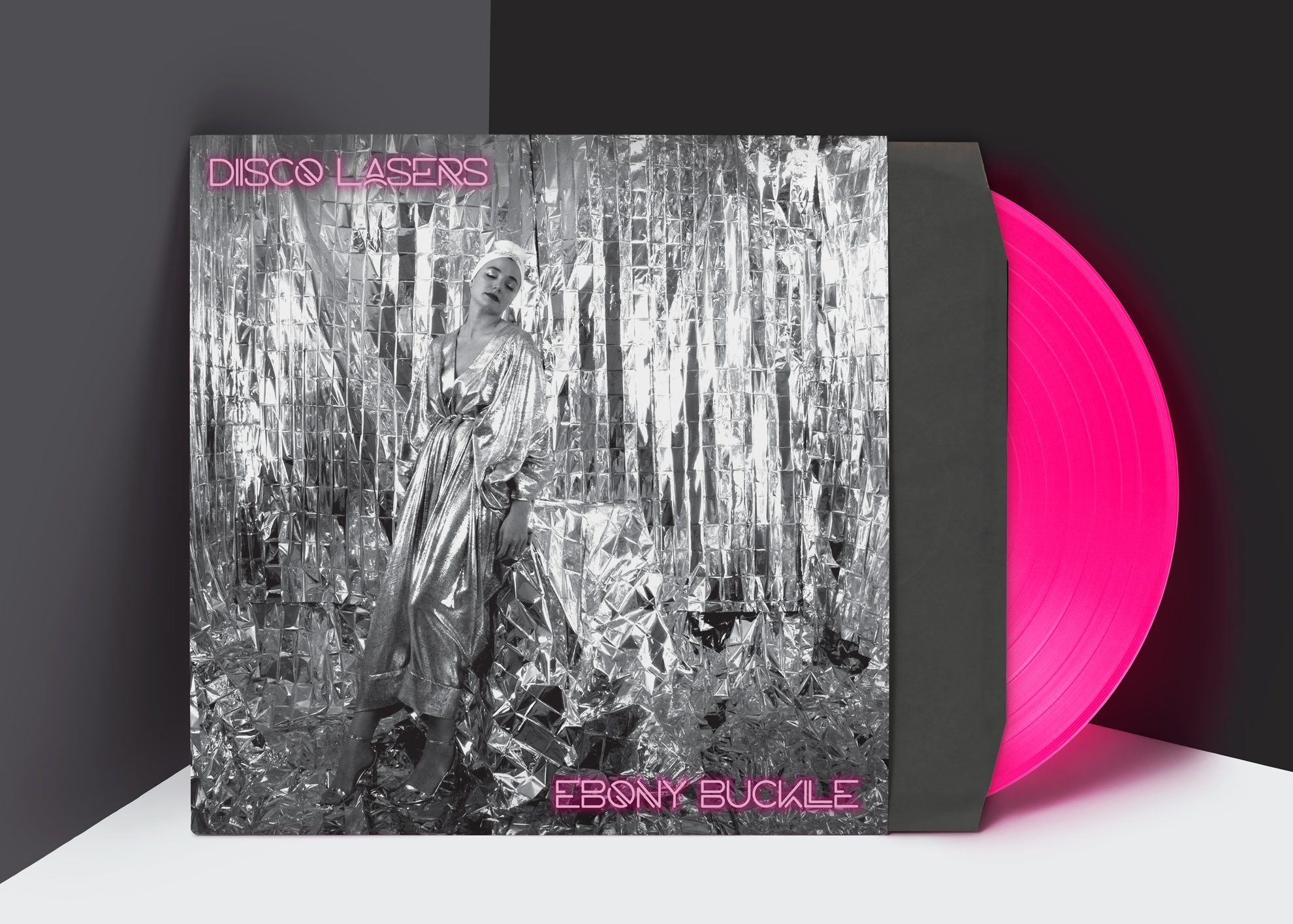 Disco Lasers is a concept album, where each song takes you to another world. Where you meet different characters; The Selkie, The Wild Woman, The Traveller. I wanted this album to be a visual as well as audio experience, and so this year, we released a music video for every song on the album. I worked with the animator/editor Luke Taylor, and cinematographers Sky Zhou and Finn Buckle to create the visual element to our album. I was also lucky enough to have one of the videos illustrated by Luke Ede and to have a guest appearance by Eva Magyar for another one. Click the button below to watch the whole album! 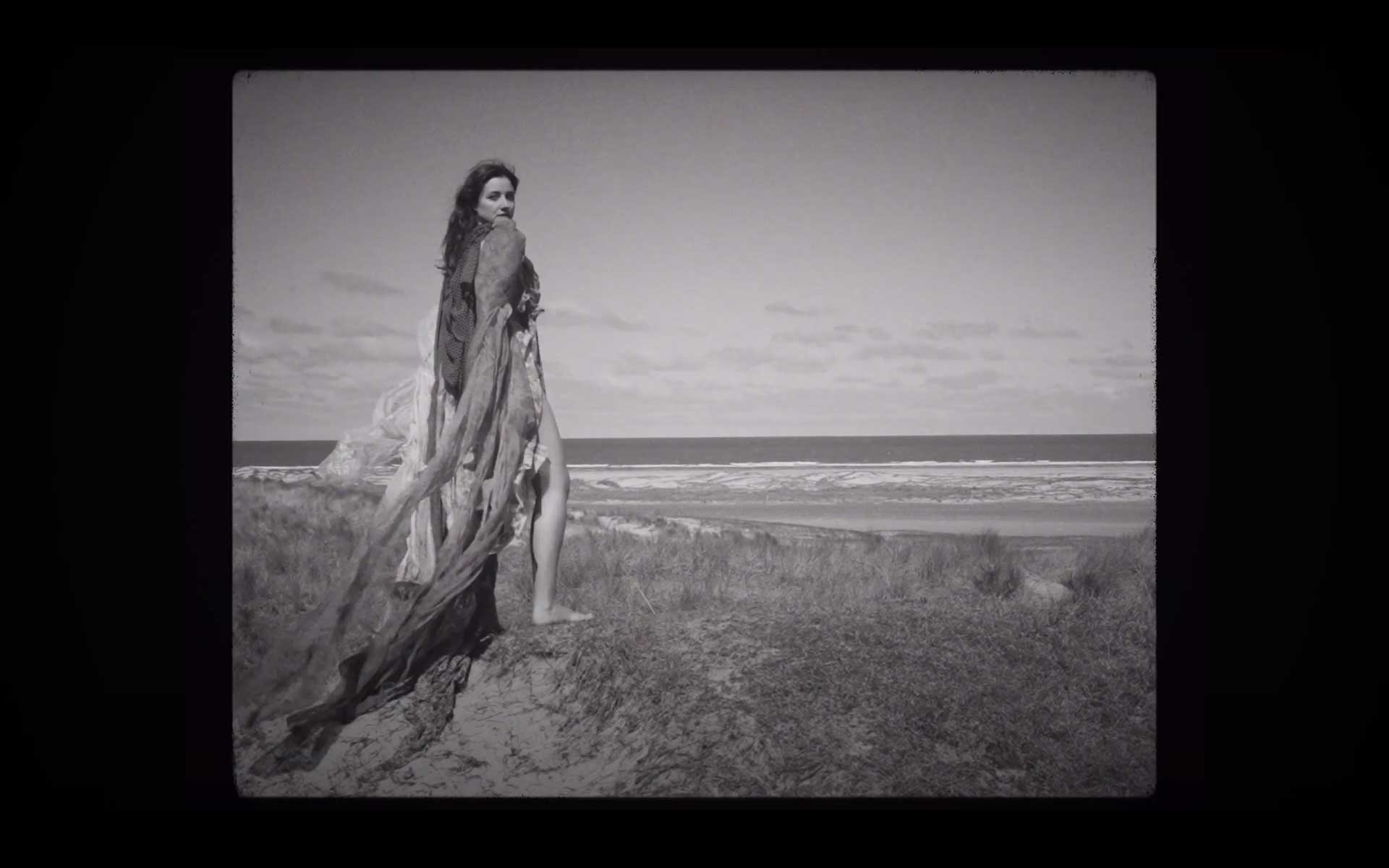 I collaborated with the incredible artist Rosie Emerson to make the artwork for this album. I had been an admirer of Rosie’s work for many years and so it was really exciting to be able to work with her on this project. It’s thanks to the funding from my Patrons that this was able to happen.

We decided to make artwork for each song individually as well as the album as a whole. Each song has its own story and we wanted the artwork to reflect that. Some of our shoots were underwater, some in Rosie’s studio and some at a beach on the south coast. Rosie also used some of the images for her own work which you can check out HERE.

Rosie had a vision for each song that involved heat blankets, armor, swimming caps and even her wedding dress! 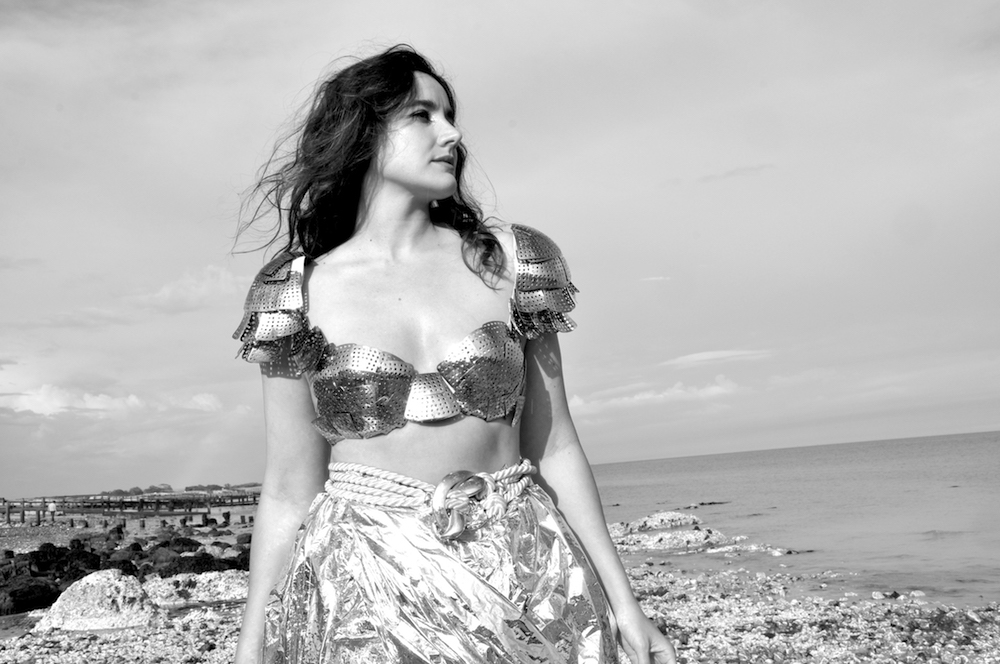 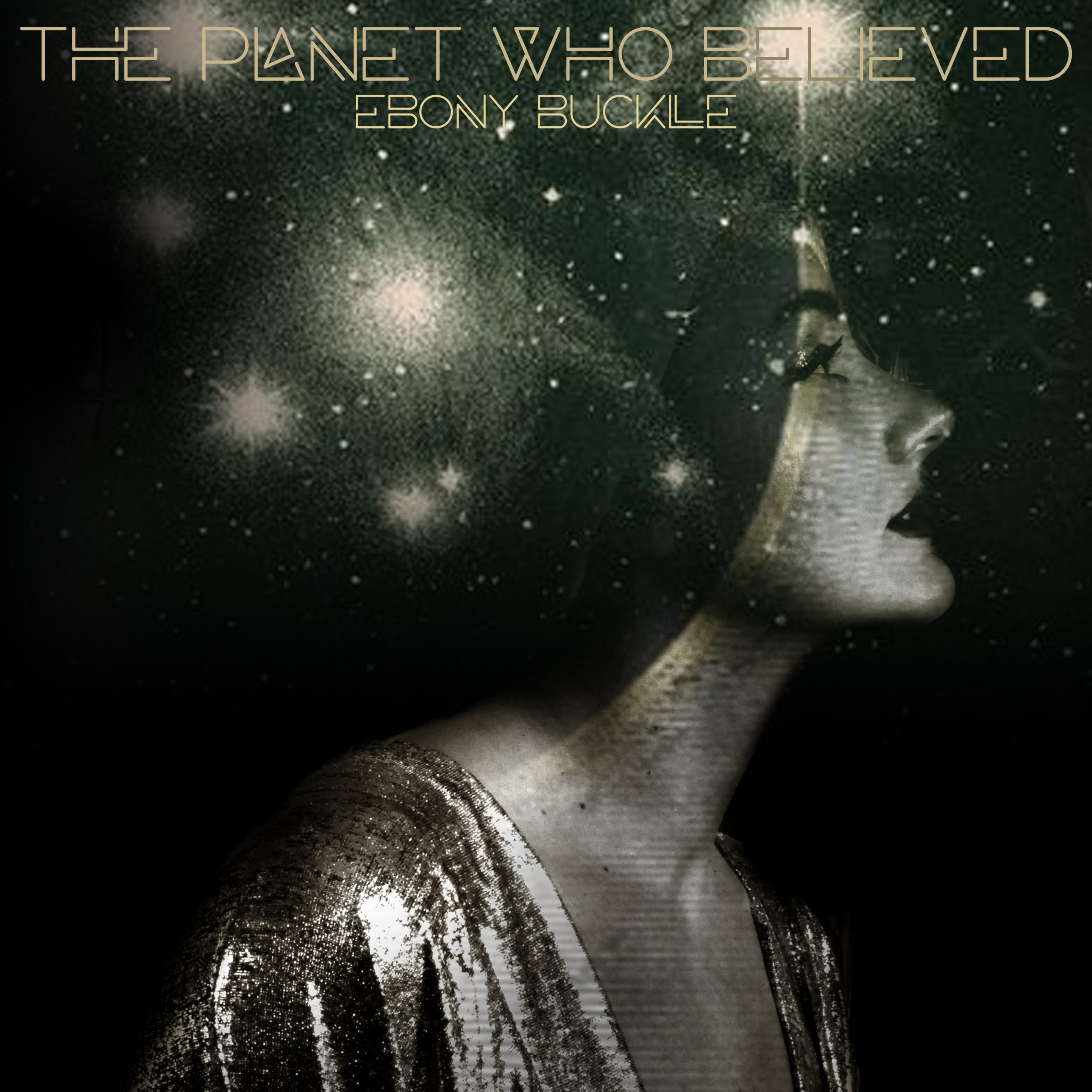 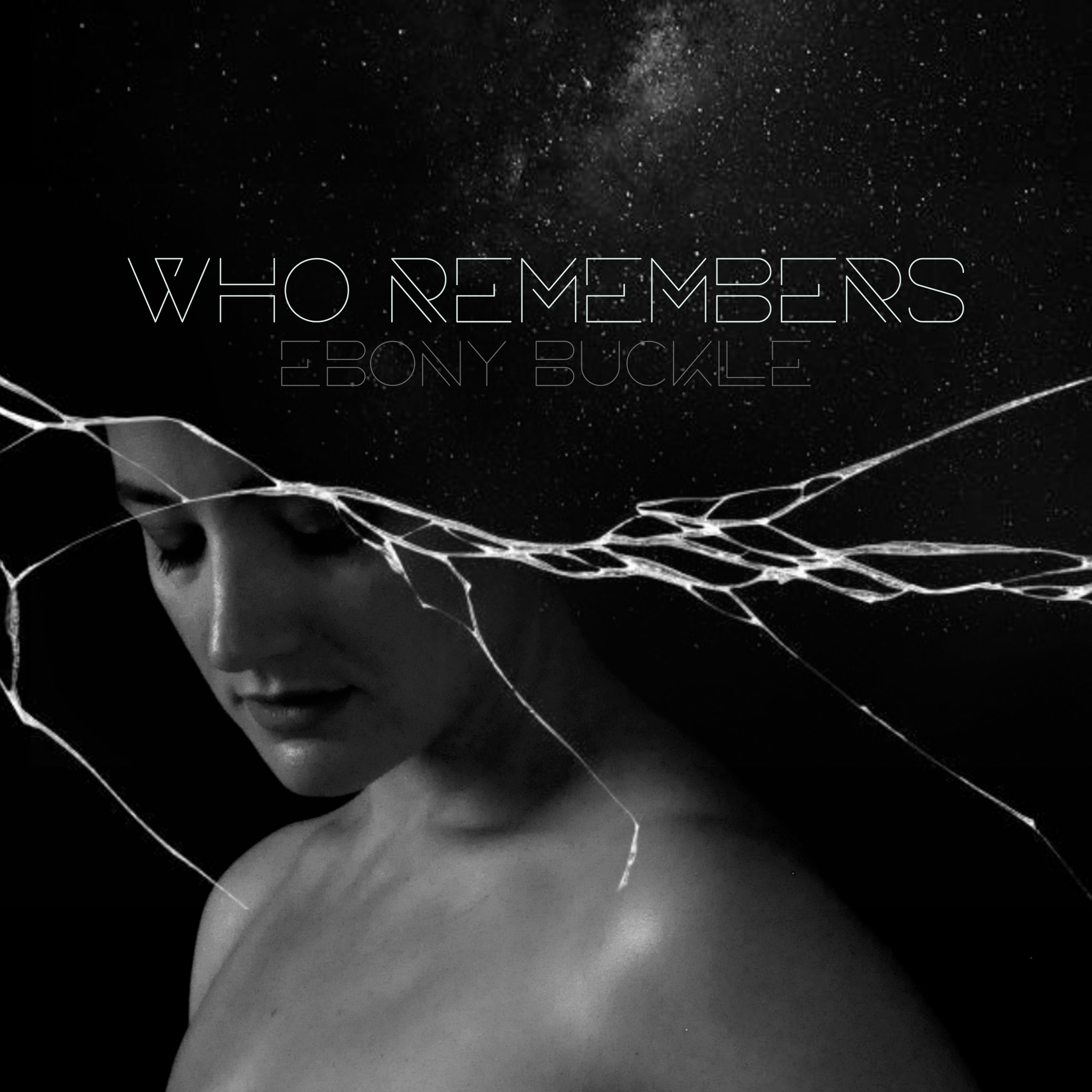 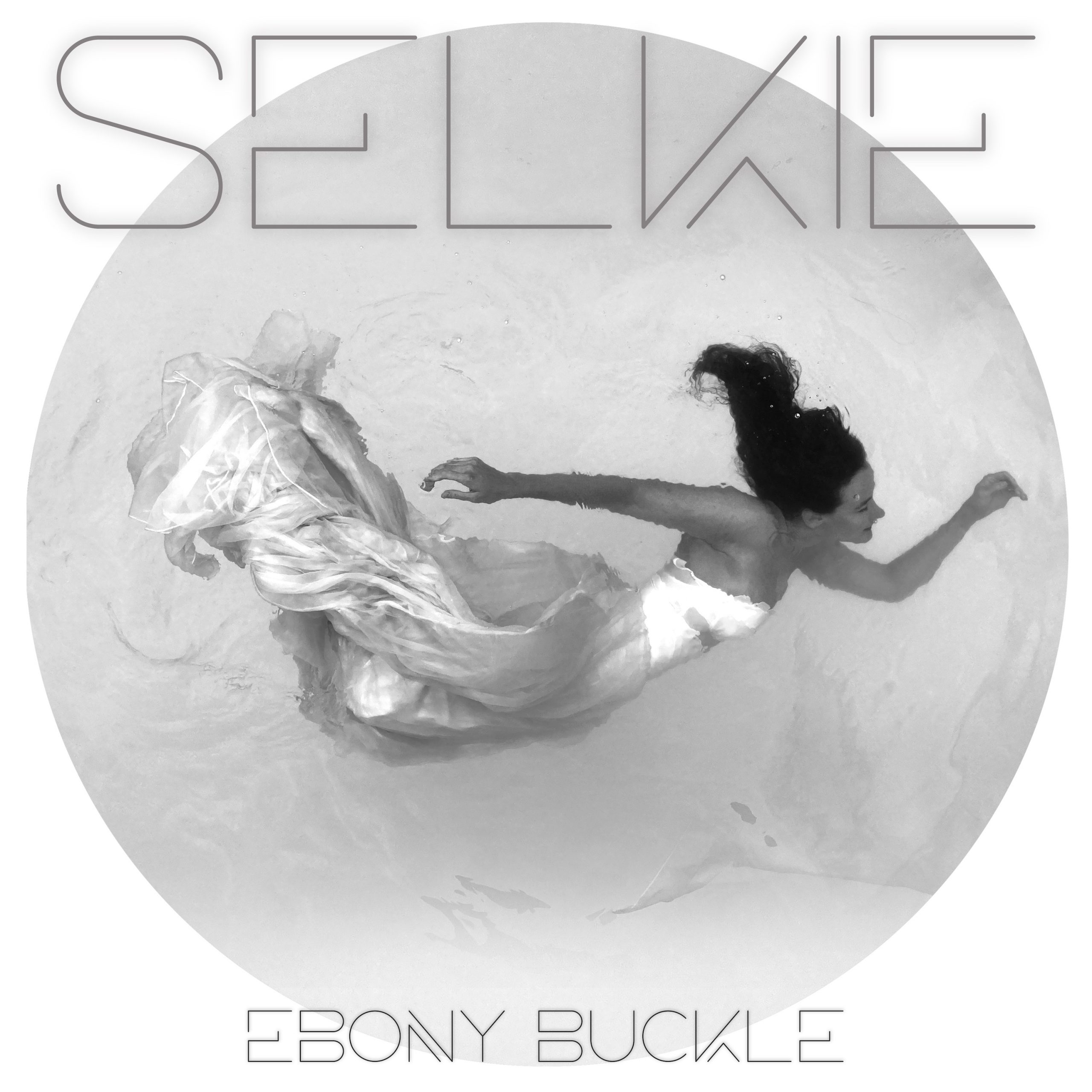 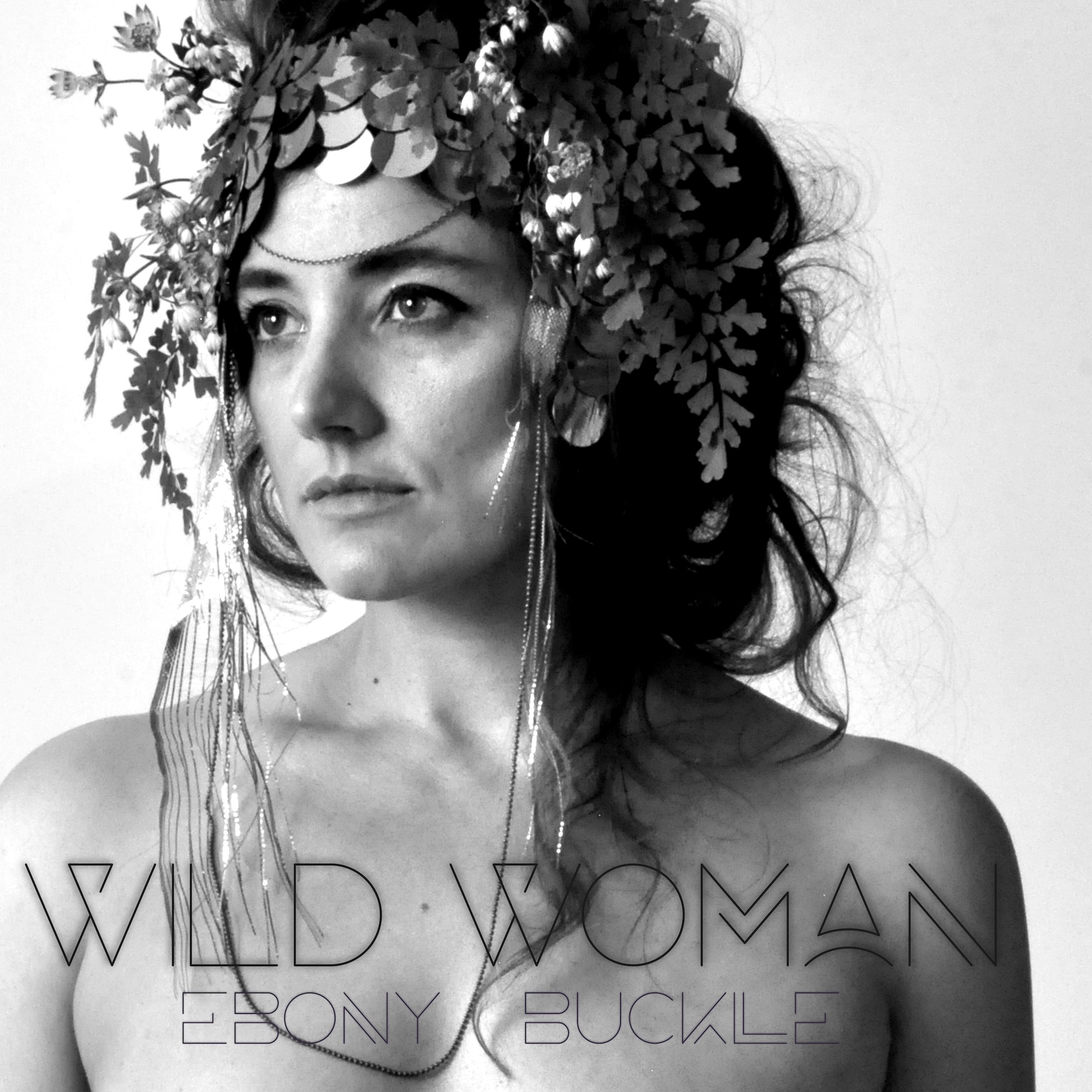 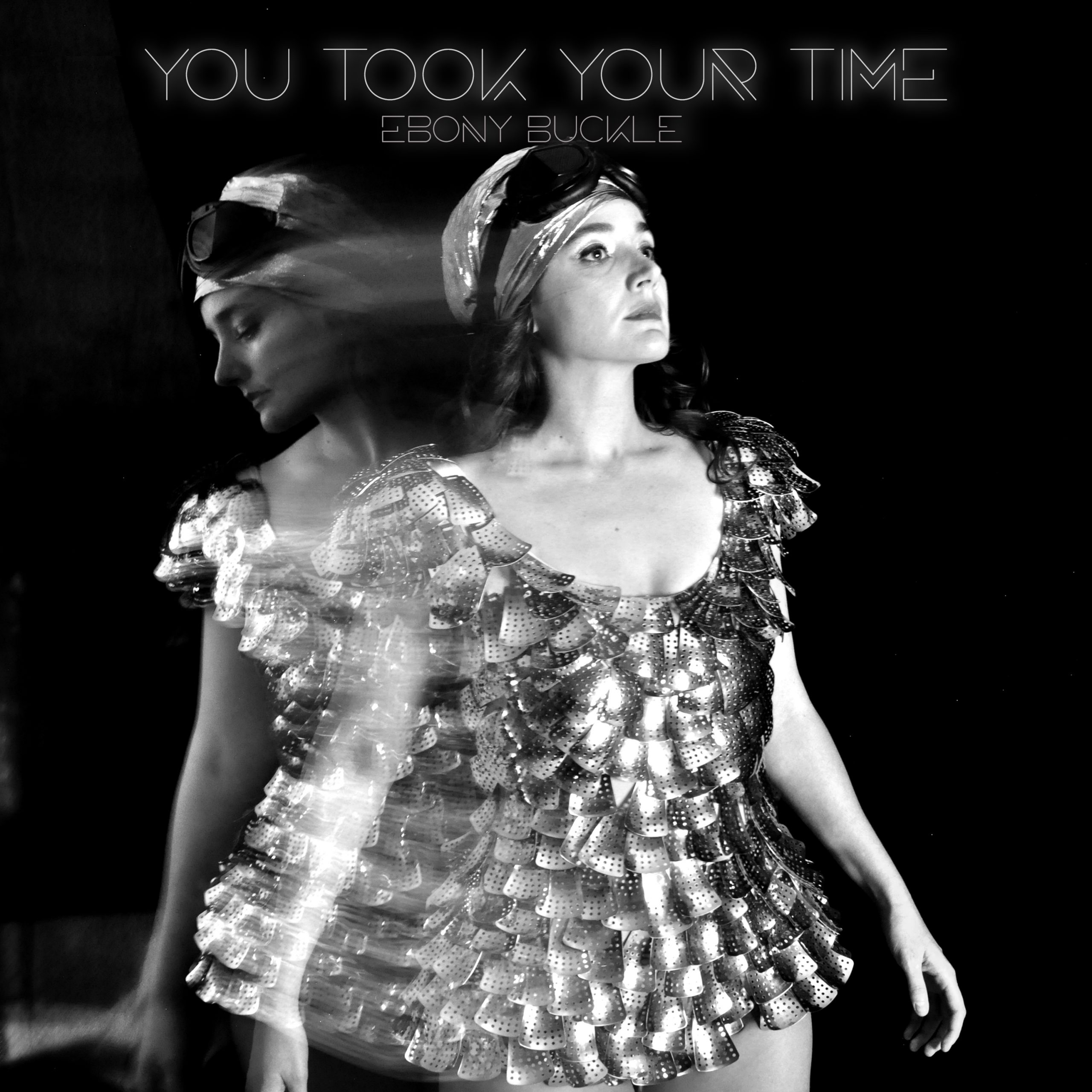 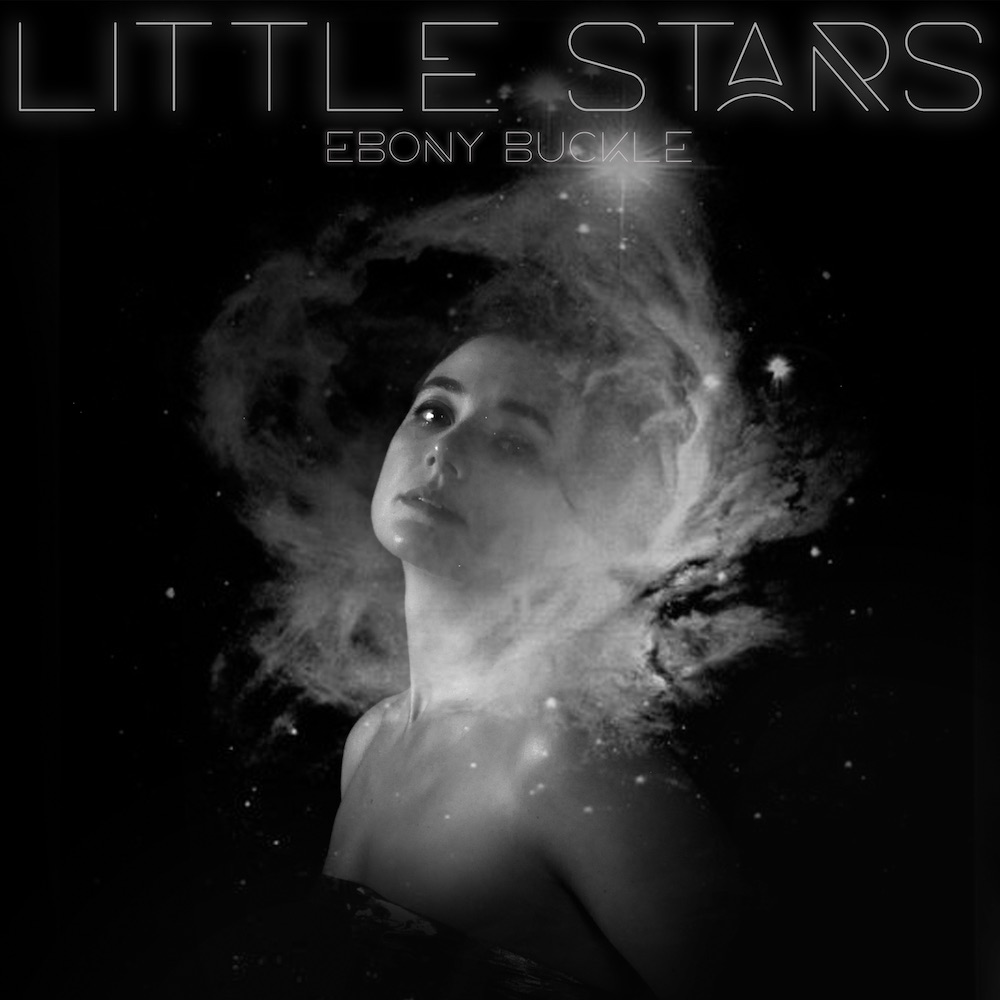 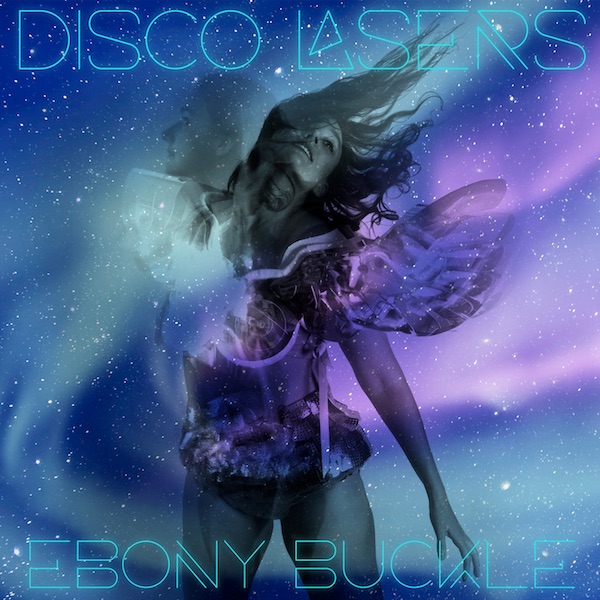 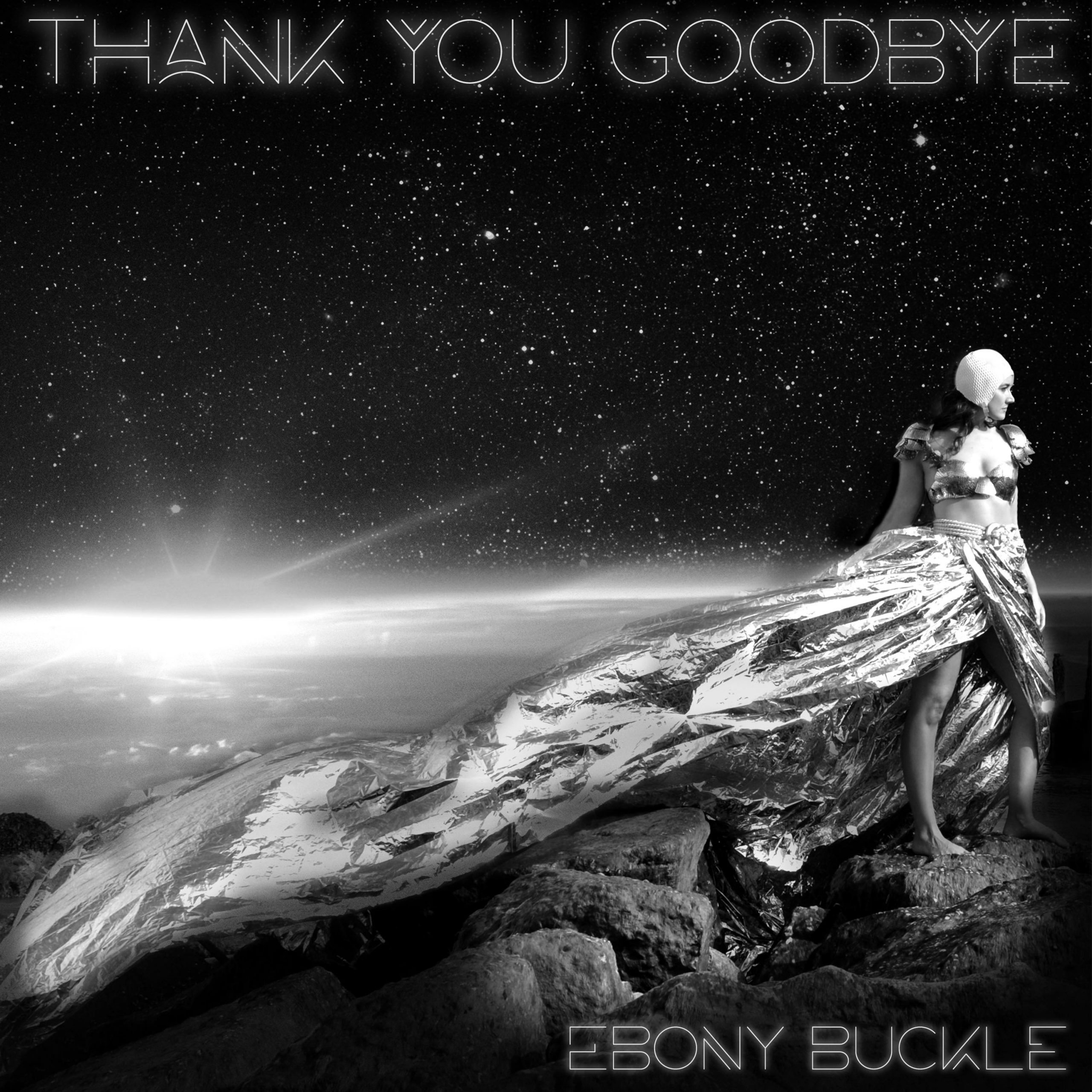 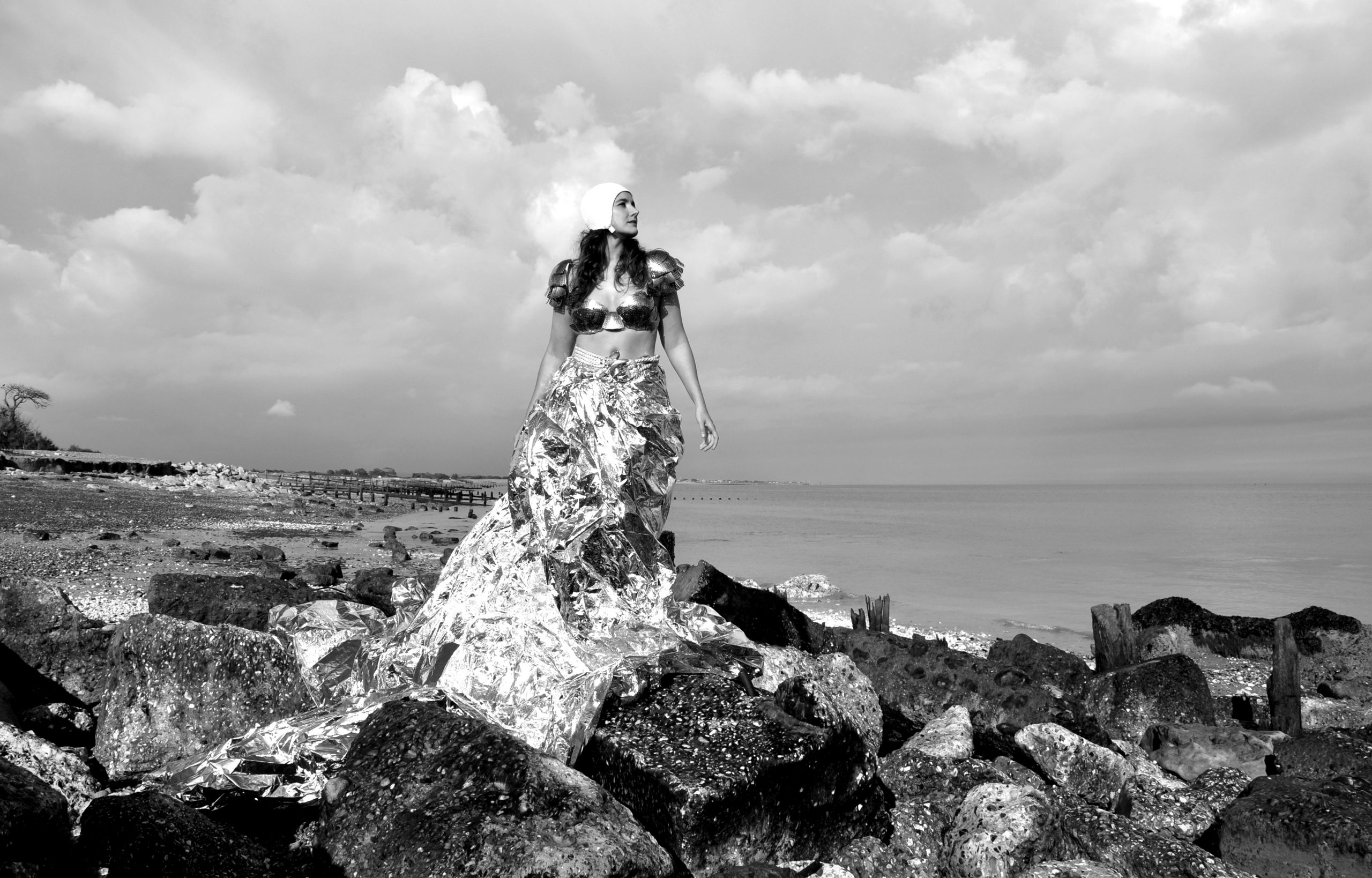 Patreon is the reason this album exists and I am so grateful to all the people who supported it. I was able to pay other artists to work with me, to get CDs and vinyl and merch made, to pay for PR and filming locations and all the other many costs that come with recording and releasing an album. I hope to continue to grow this community of wonderful people. See below for a full list of names.